The Meaning behind Traditional Flag Folding

There are many names for the American flag: Old Glory; The Stars and Stripes; The Red, White, and Blue; and The Star-Spangled Banner to name a few. The original 13-star version of the flag was first unveiled on June 14, 1777, and that is why June 14 is known as Flag Day. And in case you were wondering, our current 50-star flag has flown since July 4, 1960.

At some point in time, whether in person or witnessed on television or in film, you probably saw the folding of the flag. As part of the Chapters Health Valor Program, flag-folding plays a large role during an Honor Walk.

The Art of Flag Folding

Have you ever noticed that the honor guard pays meticulous attention to correctly folding the flag? The flag is folded exactly 13 times in remembrance of the original 13 colonies. But did you know there is a specific meaning to each fold?

Here is what each fold of the flag means:

Watch this video demonstrating how the flag is folded:

Additionally, when the flag is completely folded and tucked in, the resulting shape appears like a tricorne hat and represents the soldiers who served under General George Washington, the sailors and marines who served under Naval Commander John Paul Jones and the many who have followed them in order to preserve the rights, privileges and freedoms we enjoy today. So in the future when you see a flag folded, you will hopefully now have a deeper understanding and appreciation of the tradition. 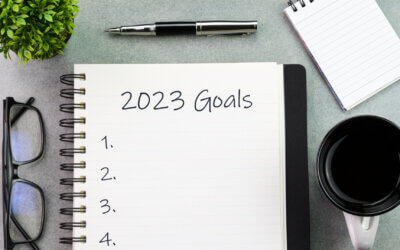 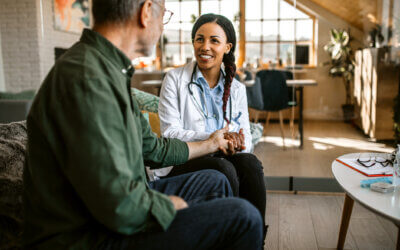 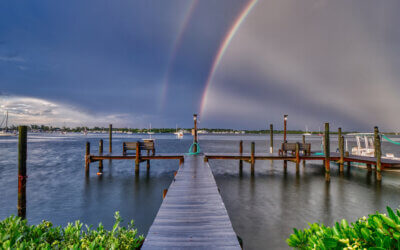