From tai chi to yoga, learn more about these practices and how they can positively impact hospice patients and their caregivers. 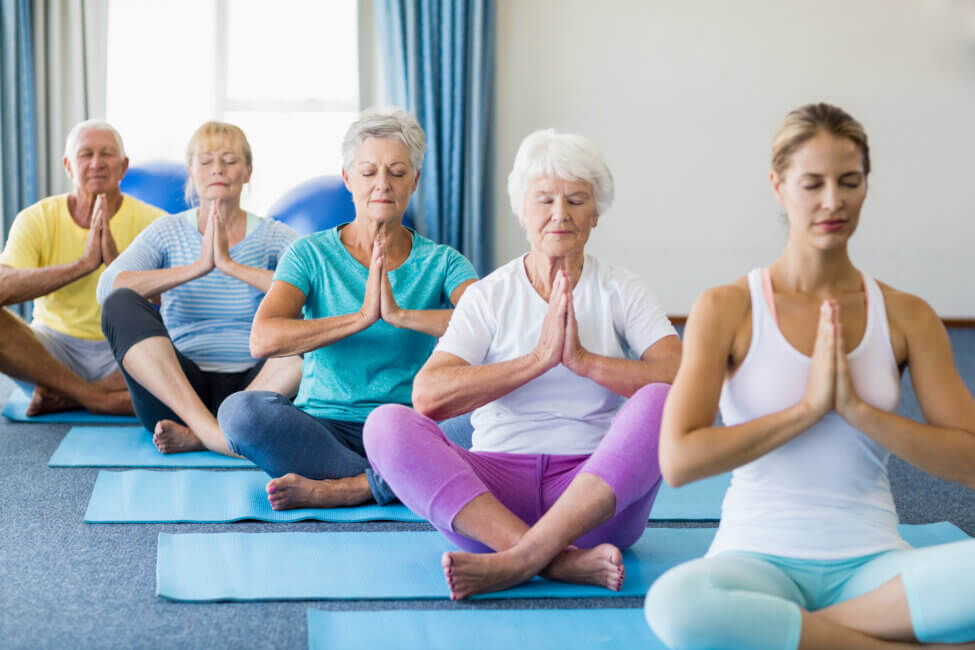 If initially taught by an instructor, gentle exercise in the form of tai chi or yoga can assist in relieving stress and anxiety for hospice patients and caregivers, too.

It is important to note that patients and family members should talk with their physician before beginning any exercise program. 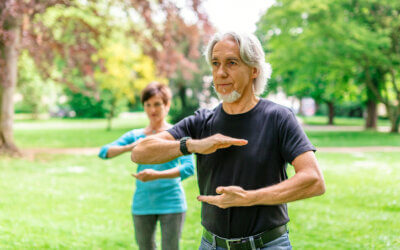 Although created in China as a form of self-defense, tai chi has evolved into something entirely different. It is an exercise that involves deep breathing and slow, deliberate and gentle movements. Many people have even gone so far as to describe tai chi as meditation in motion.

What is so appealing about tai chi? It is a low-impact form of exercise with minimal stress on muscles and joints, and so tai chi is generally appropriate for people of all ages with varying fitness levels. And as an added bonus, people who practice tai chi don’t need any special equipment, which makes it an inexpensive exercise option.

How Does Someone Get Started?

Although there are quite a number of books and videos available, it is advisable to learn the correct technique from an instructor. In a class, you will be taught various positions and how to properly breathe. The next step would be to find a health or fitness class that offers tai chi classes. You might even discover a senior center that holds classes. And once you have had a class or two under your belt, you can transition to practicing tai chi in the comfort of your own home.

What are the Benefits of Tai Chi, and Specifically for Hospice Patients?

There are quite a number of benefits that tai chi provides for beginners to elite athletes. In fact, even Super Bowl MVP Tom Brady recognizes the benefits that this centuries-old gentle movement can have. But what makes tai chi helpful for hospice patients? A number of studies have shown that tai chi practice improves the quality of life for patients.

Dr. Fuzhong Li and his associates researched how tai chi helped patients diagnosed with Parkinson’s disease, and their findings were published in the New England Journal of Medicine. They concluded that tai chi improved stability and balance and thus demonstrated that Parkinson’s disease patients had a decrease in the occurrence of falls with this complementary therapy.

Backed with funds from the National Center for Complementary and Integrative Health, Dr. Peter Wayne’s group looked into whether tai chi affected brain function and reasoning in older individuals. The group discovered that tai chi indeed improved the ability to reason especially for patients who showed signs of mild dementia. And for cancer patients, studies indicate that tai chi helps lift mood and decrease fatigue. 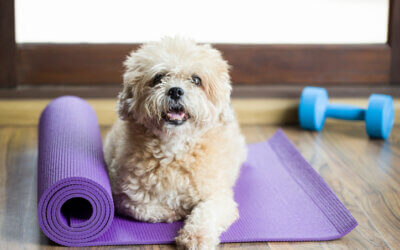 Like tai chi, yoga is an exercise that combines movement and breathing but with more stretching and physical poses. Dating back 2,000 years ago, Patanjali, an Indian sage, developed yoga with an estimated 196 philosophical statements that can be placed into eight categories: restraints (yamas), observances (niyamas), postures (asana), breathing (pranayama), withdrawal of senses (pratyahara), concentration (diharana), meditation (dhyani) and absorption (samadhi).

In the 21st century, most people practice yoga based on asana postures. As one moves from one yoga pose to another, the individual also concentrates on breathing─stilling the mind from outside distractions allowing the yoga practitioner to be in the moment. In traditional yoga practice, the session starts and ends with a chant of “Om.”

Yoga differs from other forms of exercise due to the fact that the physical is just a small aspect of the practice. It also taps into the mind and spirit. Recently in Frontiers in Immunology, a study showed that there is a pattern in test participants whereby specific changes occurred. These changes benefited the participant’s mental and physical health. The researchers specifically looked at the effect of yoga and meditation and actually concluded that the practice affects DNA to the point that it reverses stress. According to psychologist Ivana Buric, who led the research, many people know the benefit of yoga but may not realize that it can take place on a molecular level to the point of changing genetic code.

How Does Someone Get Started?

There are many different types of yoga, and the choices can be overwhelming. There’s hatha, vinyasa flow, anusara, ashtanga, bikram (hot yoga), iyengar and the list goes on. To learn more about each one, click here. But for those just starting out, hatha or vinyasa are both excellent paths to take. Like tai chi, one can learn the various poses from books and videos, but it is best to take a class. A great resource to finding a yoga studio in your area with qualified instructors is Yogafinder.

What are the Benefits of Yoga for Hospice Patients? 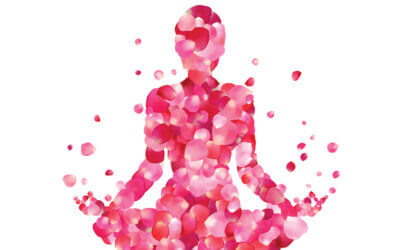 It is widely known that yoga practice can lower stress, so it is easy to understand how this complementary therapy can help both patients and caregivers. As stated earlier, yoga can enhance well-being: physically, mentally and emotionally.

A study at the University of Rochester took on the task of discovering whether or not yoga helped cancer patients. Their findings were presented at the American Society of Clinical Oncology. They demonstrated that cancer patients who participated in yoga classes twice a week experienced an improvement in sleep, less fatigue and thus better quality of life. A subsequent study by Dr. Karen Mustian and her group took a more in-depth look at the effect of yoga on fatigue in cancer patients. They were able to confirm that yoga reduces cancer-related fatigue physically and mentally. 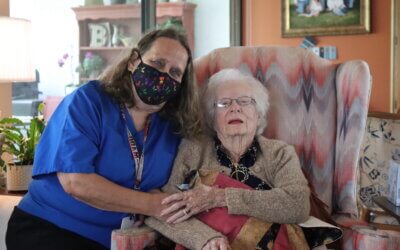 News The Life and Lessons of a Registered Nurse Learn more 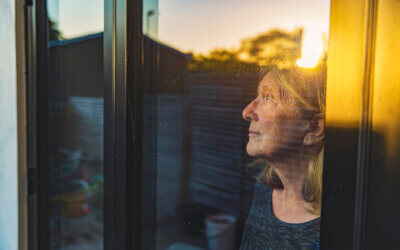 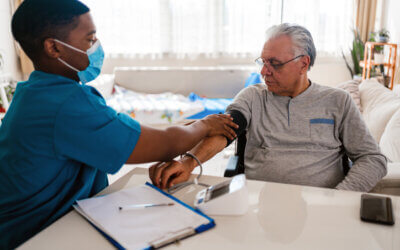