Home / Chapters of Life Blog / PTSD: What You Should Know
Patients

PTSD: What You Should Know 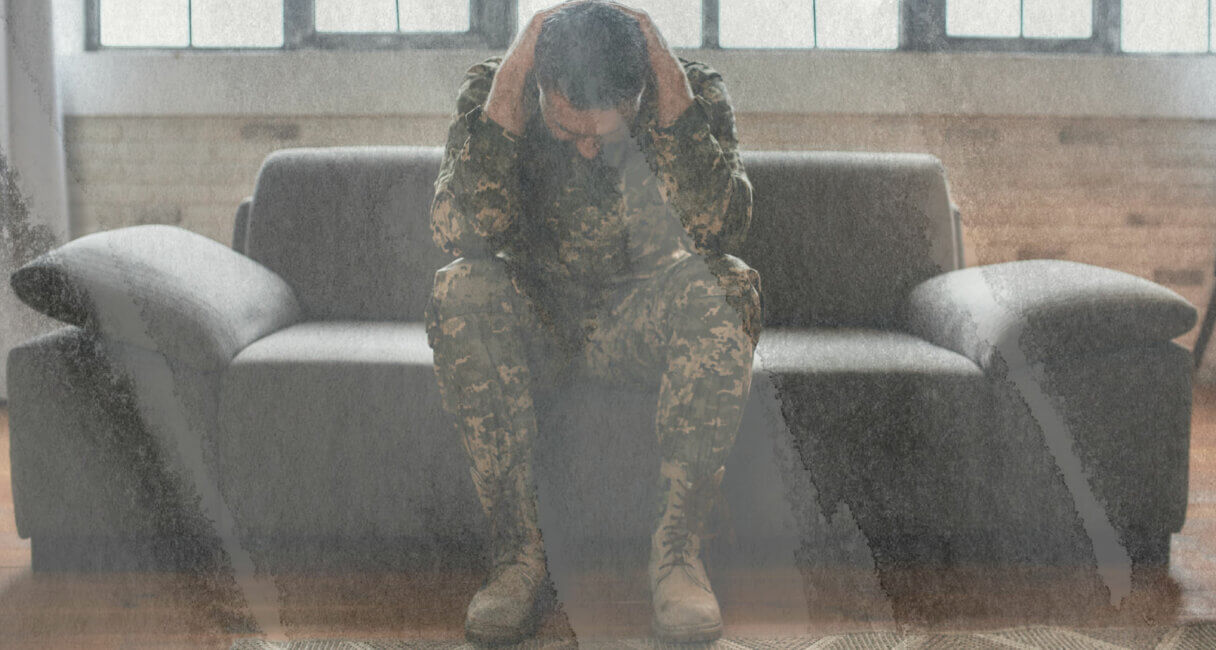 According to Jon Karon, “In World War I, they called it shell shock. Second time around, they called it battle fatigue. After ‘Nam,’ it was post-traumatic stress disorder.”

The horrors witnessed by our military service men and women have changed with time, advances in equipment and technological capabilities. Nevertheless, war and other traumatic events transform individuals in unique, and yet similar, ways. For some, painful memories fade over time, but for others, the negative thoughts and feelings do not disappear. 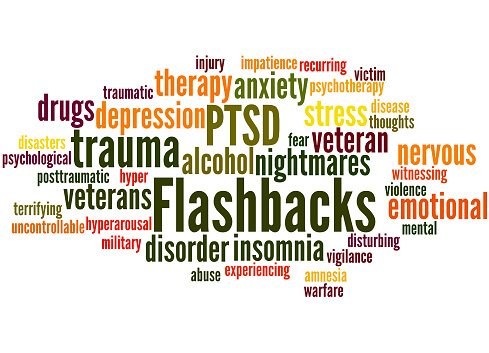 In this day and age, many have heard the term post-traumatic stress disorder (PTSD) mentioned. Most often it is talked about in association with war and the mental health issues many veterans face. But what is PTSD exactly?

PTSD can actually develop months or even years after the traumatic event. If painful memories, thoughts and feelings linger for months or years and disrupt everyday life, individuals should seek a definite diagnosis and subsequent treatment.

The statistics for PTSD are forever increasing especially after more than a year living with the COVID-19 pandemic. Here are some of the highlights reported by the U.S. Department of Veterans Affairs’ Nation Center for PTSD and the not-for-profit organization PTSD United:

What Are the Symptoms?

According to American Psychiatry Association, the symptoms of PTSD fall into four categories:

When it comes to treatment options for PTSD, there are three primary goals:

The primary method of accomplishing these goals is with cognitive behavioral therapy (CBT). Therapists are committed to helping PTSD sufferers adapt and change their way of thinking about traumatic events. For the most part, those with PTSD are encouraged to talk about the events and determine strategies to overcome and conquer the fears associated with the trauma.

As part of the Chapters Health Valor Program, there is a deep understanding of the unique needs of veterans (and first responders) and particularly those who have a PTSD diagnosis. The partnership provides hospice staff and volunteers with the education and training necessary to serve veterans (and first responders) through the challenges they may face from traumatic life experiences as a result of serving in the military or during emergency situations. 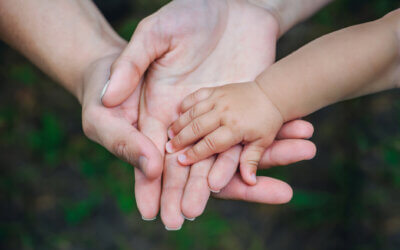 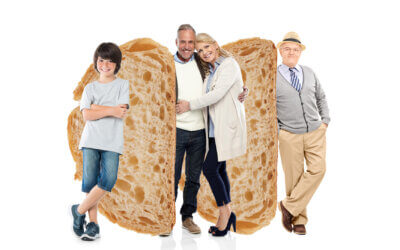